Restaurants Next Door: Best Places to Eat in Hanover, MD

Although it’s only been open for a few years, The Bavarian Brahaus in Hanover, MD has a long history. Its roots can be traced back to 1933, when a German beer garden called Blob’s Park opened its doors. It was a favorite gathering spot for German food and beer for more than 80 years — it was even home to the first Oktoberfest in the U.S. in 1947. Shortly after it closed in 2014, the original owner’s grand-nephew carried the same ideas over to his new restaurant, The Bavarian Brauhaus.

While any night is a good time to visit this place, you should keep an eye on the events and specials. On the second and fourth Wednesday of every month, the restaurant hosts dinner and dancing. Take advantage of the half-price happy hour chicken wing special Tuesday through Friday, and on Tuesday,  get an 8-ounce loaded burger special for $7.50. Chicken tenders and chips are $6 on Wednesday, and an order of house-made nachos with pork queso dip is also $6 on Thursday. 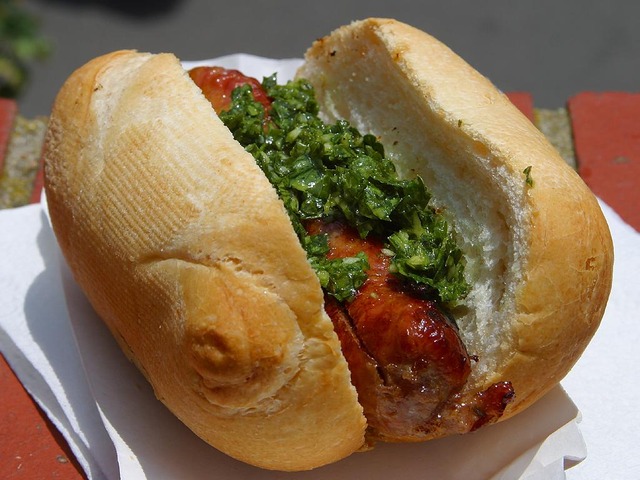